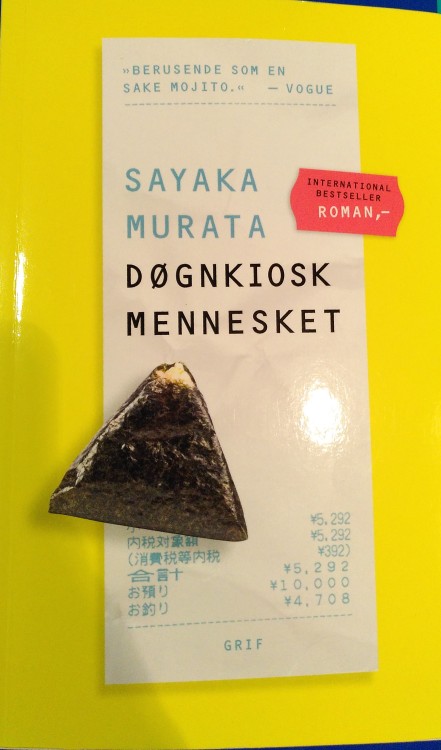 Doris Lessing: Rufus #fredagsbog True story, I believe, about a... 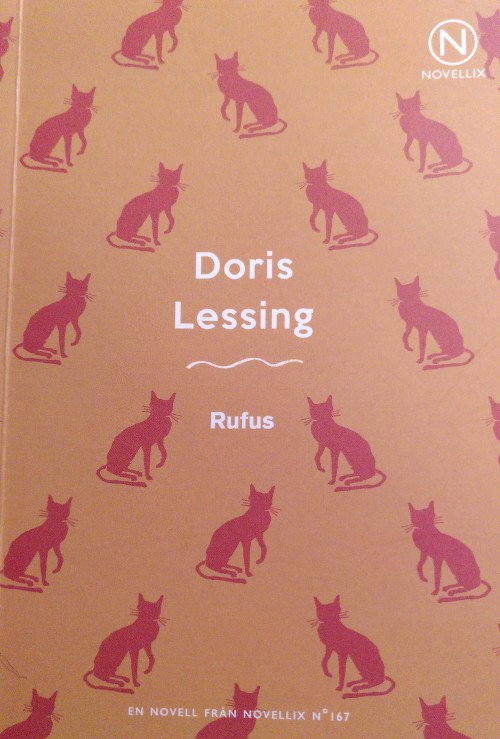 Doris Lessing: Rufus #fredagsbog True story, I believe, about a cat that came and lived with her. 🐈 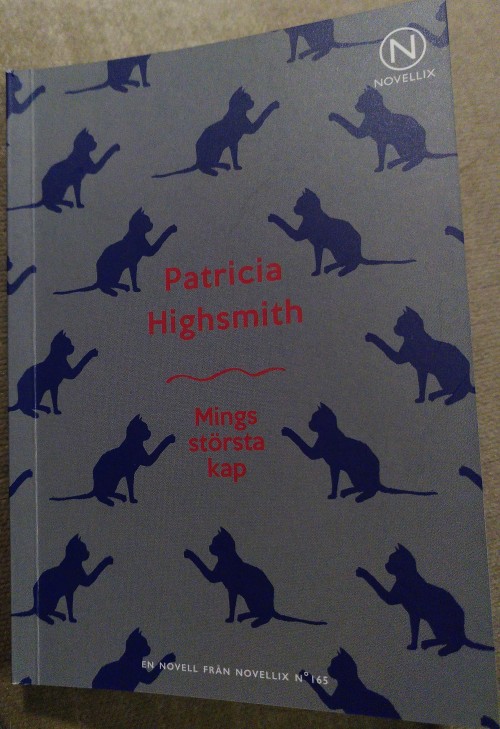 Nice short story about a cat. In Swedish translation. 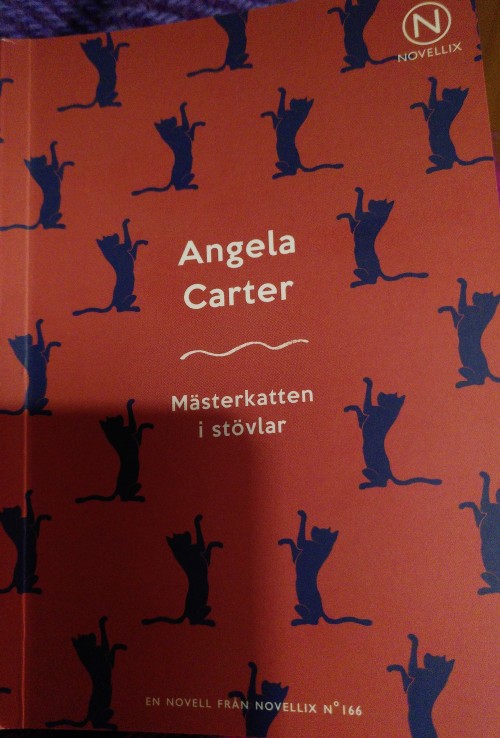 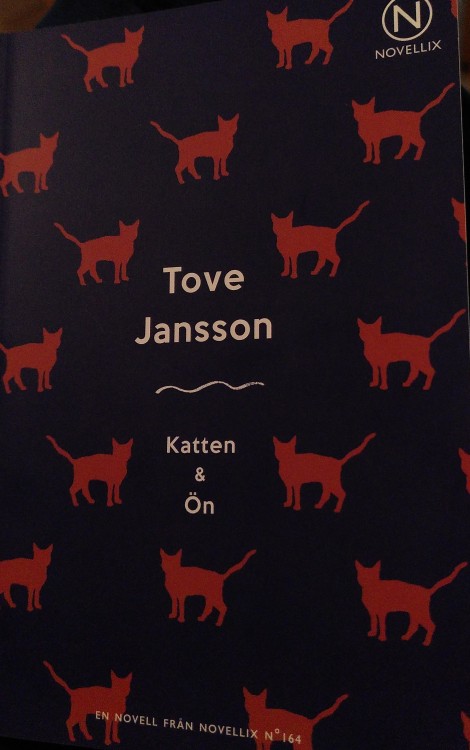 Tove Jansson: Katten & Ön #fredagsbog I am learning Swedish and got a collection of four small books about cats in Swedish for Christmas.

This one, by Tove Jansson, is two short stories, one about a cat and one about an island.

The Story of Women Artists by Susie Hodge #fredagsbog 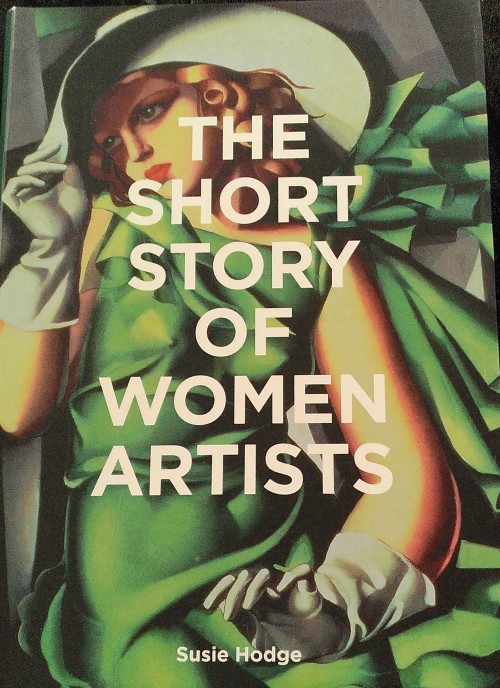 The Story of Women Artists by Susie Hodge #fredagsbog 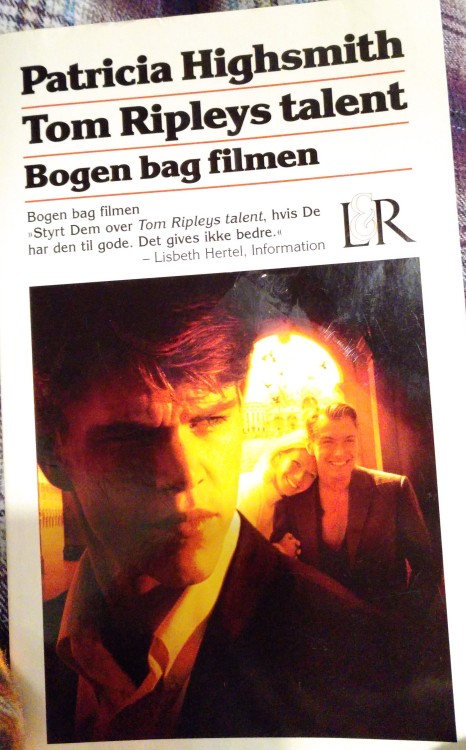 Yet another book about a young man making bad decisions, I’ve got quite enough of that in real life, thank you. Supposed to be a thriller but I was just bored. It gets a little bit less boring approx. chapter 12, where something actually starts to happen. But I still wonder which book the reviewers quoted on the back of the book have read. Not this one, for sure.

John Mastodon, the legendary founder of Mastodon you mean? I was at a TED Conference in Vancouver in 2014 he was meant to be attending. I went to a party in the hope of seeing him. He never turned up. Later we learned that he had skipped the party to pilot the Mastodon submarine into Howe Sound and successfully rescue a boatload of orphans and their kittens who had been captured by Pirates. What a man! 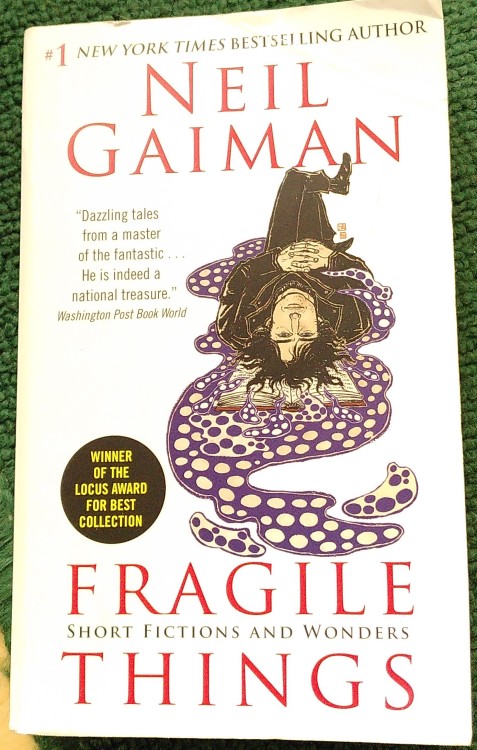 Shelley Jackson: Half Life #fredagsbog I liked the middle of... 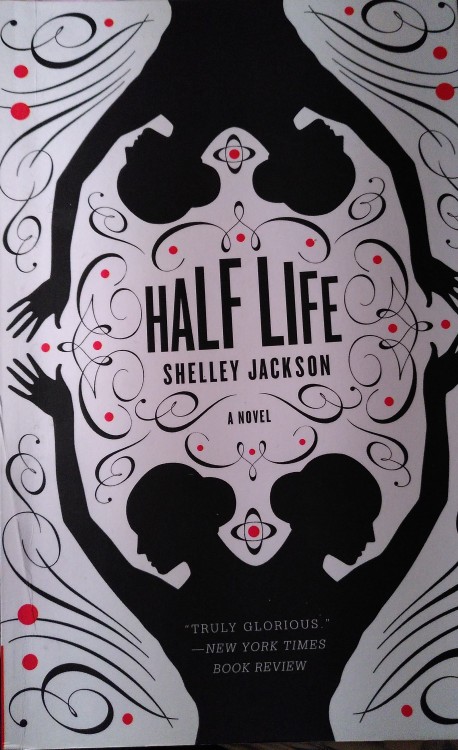 Shelley Jackson: Half Life #fredagsbog I liked the middle of this book, where both the story lines were going somewhere. 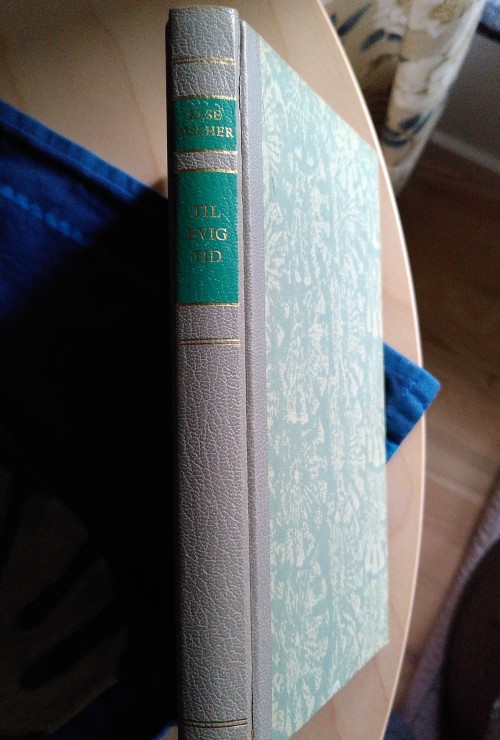 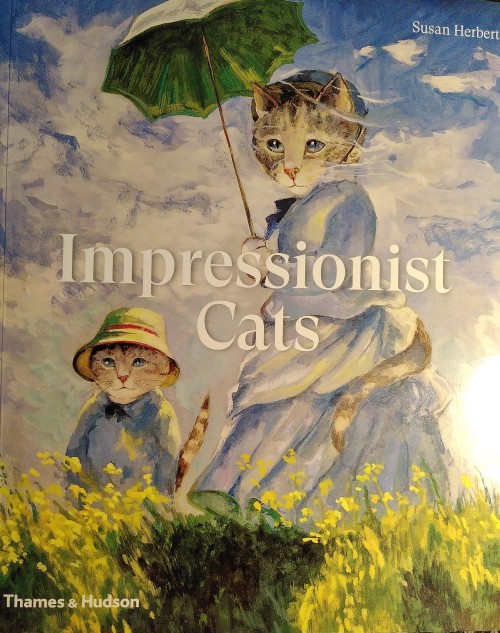 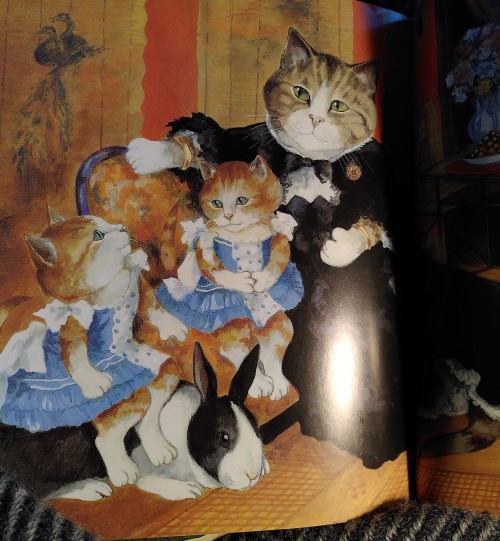 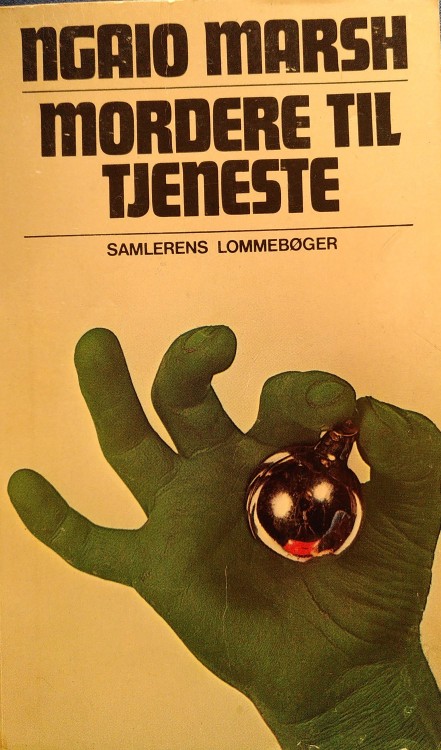 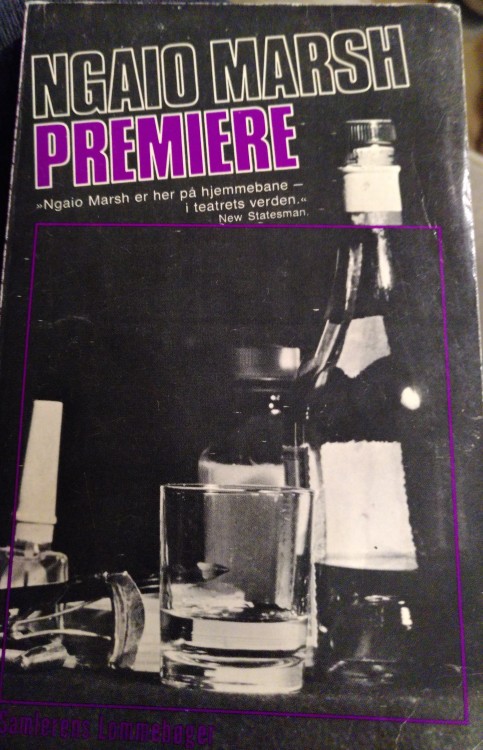 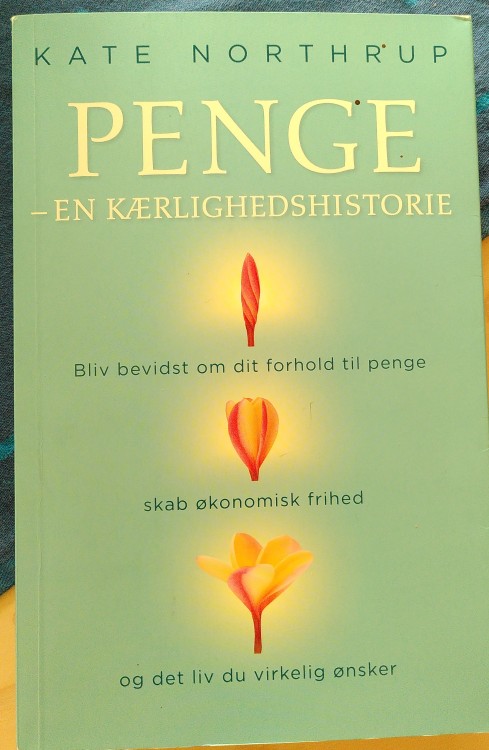 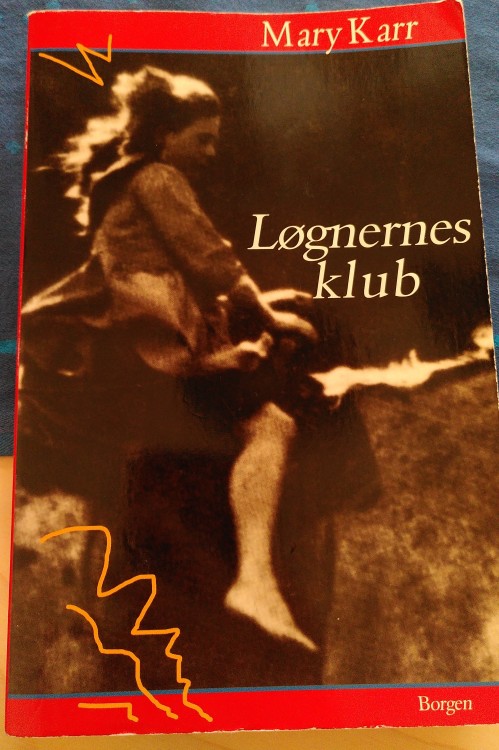 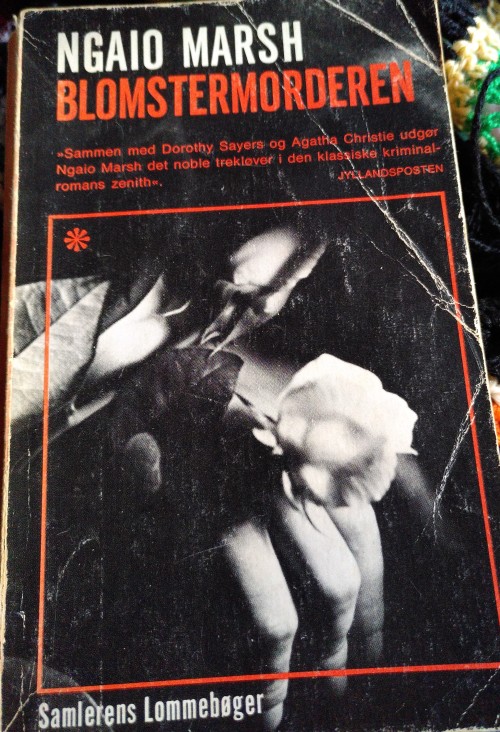 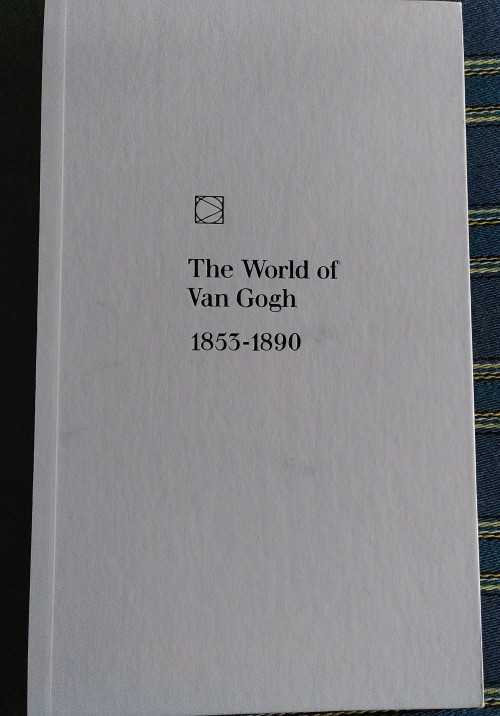 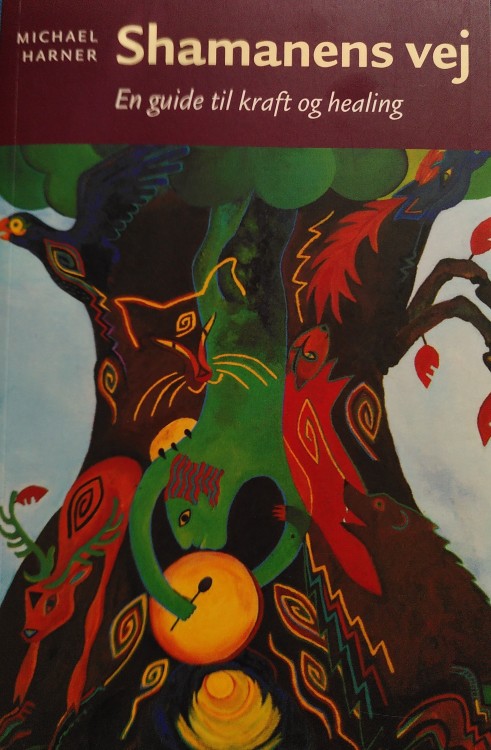